John Berger, who died on Monday January, 2, wrote and said a lot of smart things, but he will be remembered longest for his 1972 BBC television series and book Ways of Seeing. The TV series belongs to the pixelated past, but the brilliantly designed book published alongside it by Penguin, with boldly montaged illustrations and stark, pithy text, is a bestselling modern classic. 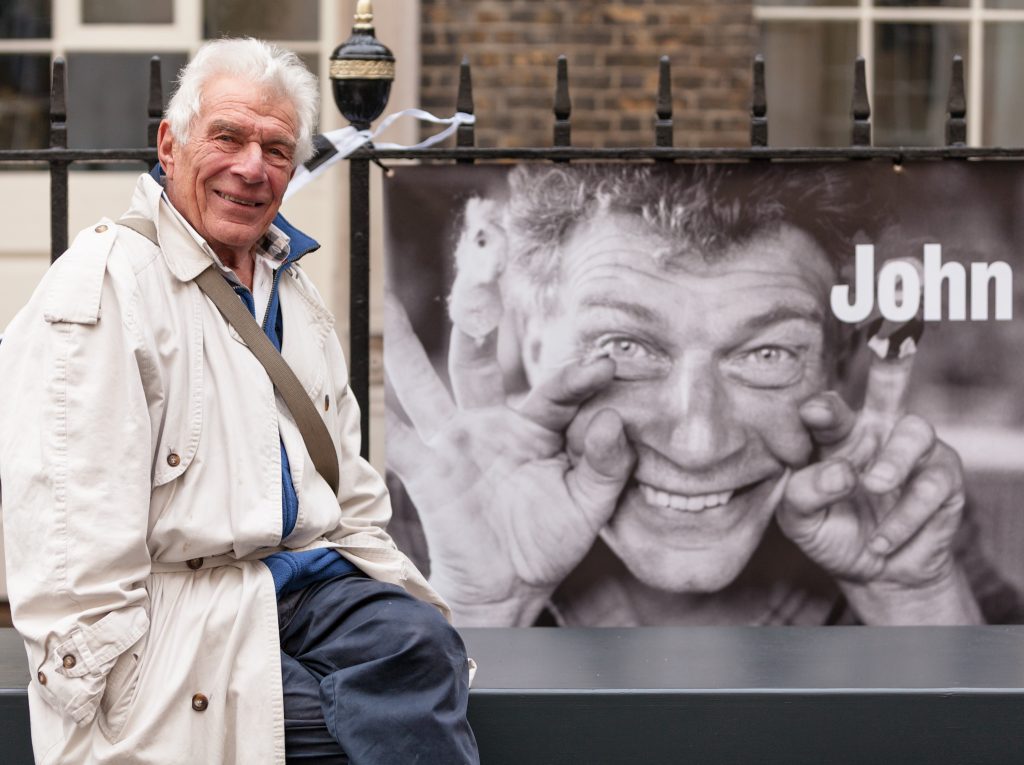 As Berger put it, we are visual animals who see before we learn to read and, even as adults get our most basic orientation in the world with our eye, which makes images extraordinarily powerful.

Works of art are simply images among other images. It is a nostalgic lie to see them as lofty spiritual creations. A painting of a naked woman that was made by Titian 500 years ago is just as much about sex and power as a piece of modern pornography or a titillating poster. The advertising industry loves to claim the aura of “art” for its imagery. That is no surprise given that oil painting was essentially, for much of its history, a way to visually “own” women, commodities and land.

In 1972, Berger wrote that we are free to see images in collages of our own making. Think of a pinboard where you stick your own favorite pictures, of all sorts, from magazine photographs to postcards of famous paintings. This is your own image world, in which you find your own meanings. It offers utopian possibility. Or, in Berger’s inspiring words: “For the first time ever, images of art have become ephemeral, ubiquitous, insubstantial, available, valueless, and free. They surround us in the same way as a language surrounds us … If the new language of images were used differently, it would, through its use, confer a new kind of power. Within it we could begin to define our own experiences more precisely in areas where words are inadequate. (Seeing comes before words.)”

Seeing comes before words –and after them. When you have lost the power to speak, when consciousness is fading, there will still be faces surrounding the bed. As in the death of a person, so in the decay of a society. The most uplifting thing about Ways of Seeing is Berger’s optimism about the age of the mass-circulating reproduced image, which, back in 1972, meant images in newspapers and magazines, on advertising hoardings and television. Now, of course, it also means on Facebook, Instagram and the internet at large. As for postcards of paintings, today we are more likely to snap a masterpiece in an art gallery on our phones.

The democratization of the image that Berger welcomed in the era when David Hockney was painting A Bigger Splash has got so much bigger and splashier. This has had some consequences Berger never guessed at. High art, which he saw as a snooty, aristocratic preserve policed by his arch-enemy Lord Kenneth Clark, is infinitely more accessible than he anticipated. Ways of Seeing quotes a range of statistics to show that only university-educated toffs went anywhere near art museums: those bleak 1970s figures now look very dated. One of the reasons art has become so popular is that artists have learned the lesson of Ways of Seeing. For my generation, the book was required college reading. It cannot be coincidence that artists such as Damien Hirst, Douglas Gordon and Jeremy Deller were to mix art and mass media in a “new language of images”.

Yet a utopia it isn’t. If the 21st-century language of images means art has never been so widely loved, it also means that vacuous, deceitful, falsely seductive, grossly manipulative images have never bombarded our semi-conscious minds so shamelessly. The democratic visual culture that Berger, or for that matter Andy Warhol, praised has given way to something much more manic, all-enveloping and violently irrational. It is hard to be optimistic about modern culture in the dawning age of Trump or to gleefully delight in the levelling power of the selfie. Or is it? What might Berger make of some of the images that define our age? Can he still offer new ways of seeing them?