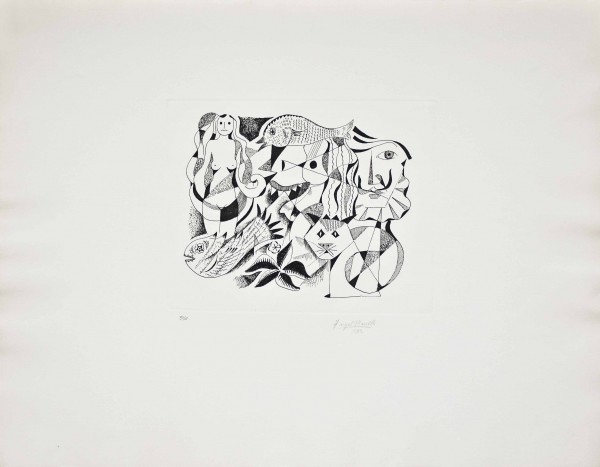 Born in Cadaqués, where he met artists like Eliseu Meifrèn, Joan Roig i Soler and Salvador Dalí. In 1918 he went to Barcelona to study painting, lithography and engraving, but he returned home due to economic problems. In 1928 he published his first surrealist poems and some art criticism articles.