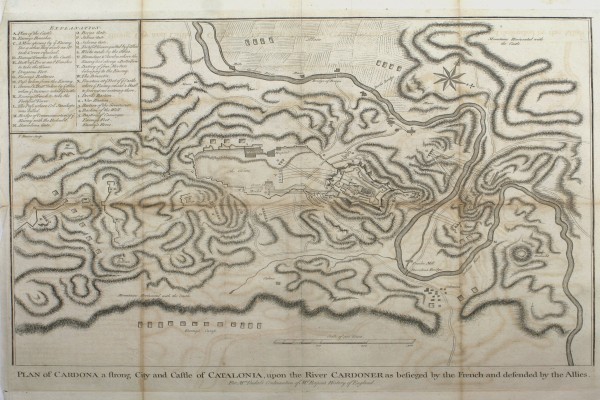 Sorry, this entry is only available in CA.

Isaac Basire (20 September 1704 – 24 August 1768) was an engraver and first in a family line of prolific and well-respected engravers. Isaac Basire was known as a map engraver. His most well-known work is the frontispiece to an edition of Bailey’s dictionary (1755).

He was born in London the son of Jacques or James Basire, a Huguenot, and native of Rouen and Madeleine Lair. Isaac sparked a prodigious line of engravers, including his son James (1730-1802), grandson James (1769-1822), and great grandson James (1796-1809). There is some difficulty in assigning works to a particular member of the family. All four worked as engravers, sometimes as an apprentice to his father, with overlapping periods of productivity, and three shared the same name.

James Basire (1730–1802), also known as James Basire Sr., was the most significant of the family of engravers. He was noted for his skill at architectural prints and his apprenticing of the young William Blake.

James Basire the second,(12 Nov 1769 – 13 May 1822) succeed his father in an appointment from the Society of Antiquaries indicating that he...