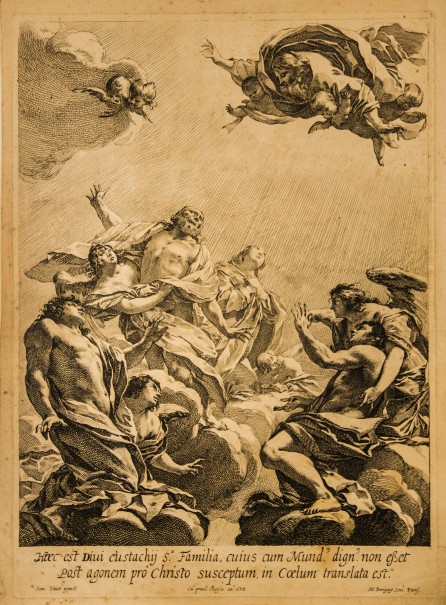 According to the RKD he was a pupil of Georges Lallemand and Simon Vouet. He trained at the Académie de peinture et de sculpture and became the teacher and father to the painters Nicolas and Louis Dorigny. According to Roger de Piles he married Vouet’s daughter, and was himself professor of the Academy when he died in Paris.